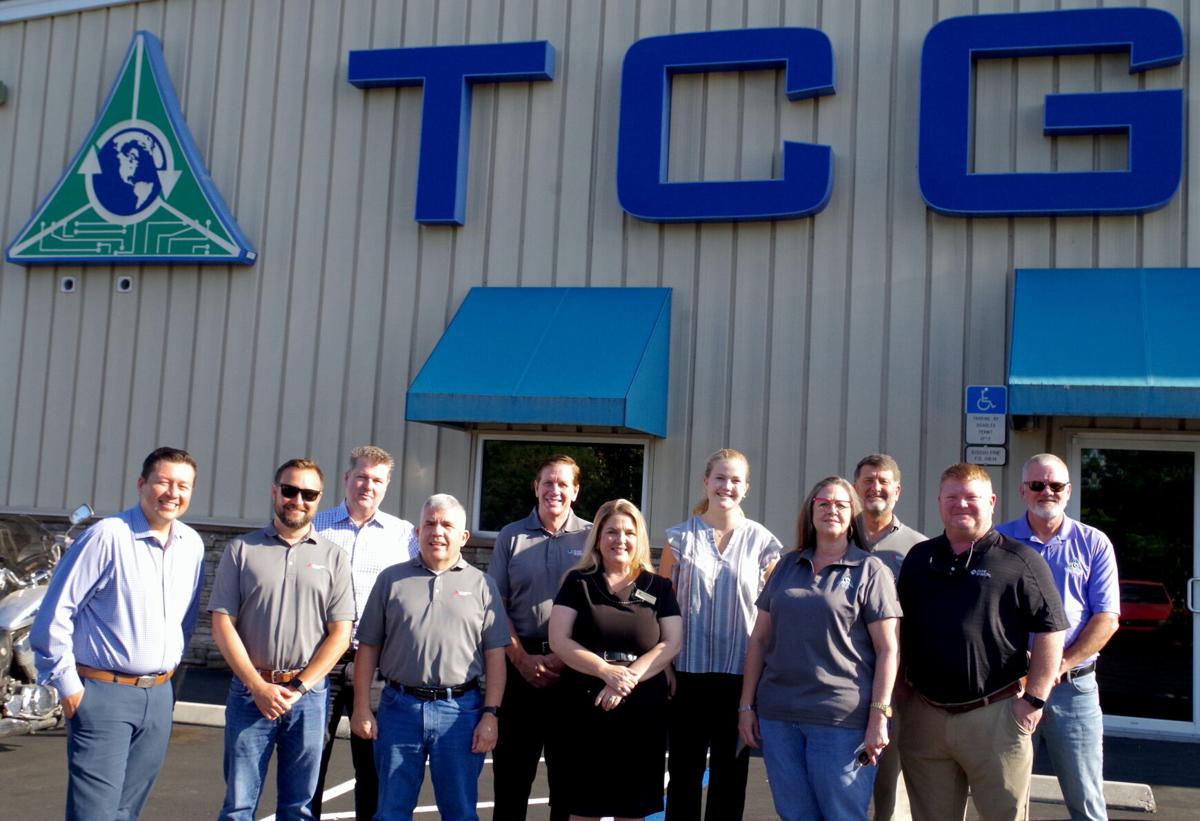 After serving their time with Duke Energy, around two dozen computers found a new office in the homes of students in Citrus County.

“For the ability to be able to apply to college, do their résumé or trade school to get anything they need and have,” she said “It’s a very simple solution to really aid our kids in our county to have the access and tools to be successful.”

To learn more about the education foundation, which hosts a number of programs and events to benefit Citrus County School District students, visit citruseducation.org.

Duke was using the newer-model computers from Mitsubishi Power before the energy company rendered the devices obsolete amid local plant upgrades.

Led by Ted King, Duke orchestrated a partnership with Mitsubishi to have the computers sent to TCG for a cleanup before they were sent to students.

“To those who needed it the most,” said King, who’s also vice president of the CCEF board.

King said he and Burdette found COVID-19, which forced classes to go virtual, spotlighted the need to get computers and Wi-Fi into the hands of disadvantaged children and their families.

“We’re very, very grateful for this,” Burdette said about the donation, “and this is a huge need.”

Steve Quinn, of TCG sales, said TCG spent its time to make sure the computers looked and performed like new.

“We donate a lot of time for the county,” he said, “and we do a lot for the schools.”

Burdette said she hopes similar donation partnerships take place in the future to ensure other students can “reach out to the world.”

“We want to make sure they can continue to do that,” she said. “We’re excited about it; it’s going to have a huge impact.”